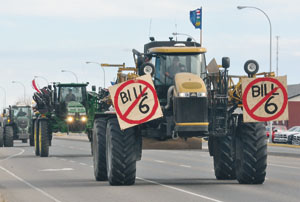 Greg Price Vauxhall Advance gprice@tabertimes.com Dozens upon dozens of heavy farm machinery made their way through the Taber area on Monday afternoon with plenty of… Read More » 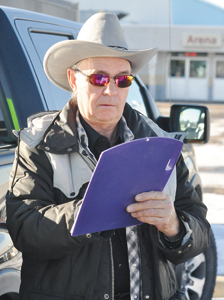 By Delon Shurtz Southern Alberta Newspapers - Lethbridge With more than 2,000 yearlings on sale recently at Balog Auction east of Lethbridge, one might think… Read More »

This year's top sugar beet producers for the Vauxhall area were announced at the annual sugar beet banquet last week. Top Ten for 2013 in… Read More »

It was a banner year for agriculture in 2013.Nearly every commodity flourished, as a slow start to the season was followed by perfect weather for… Read More »