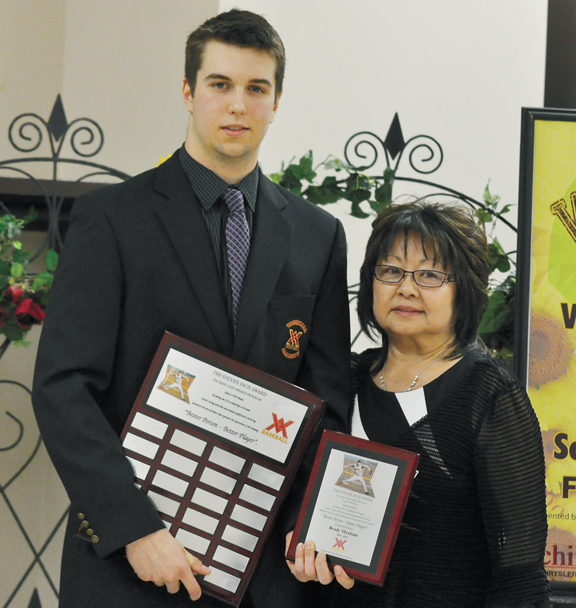 The Ninth Annual Awards/Scholarship Fundraising Banquet was once again a tremendous success. Marty Baceda led the evening again as the evening’s MC.

Several awards and scholarships were handed out highlighted by the Reno Lizzi Scholarships. Barbara and Yukio Kitagawa continued to inspire the entire Jets organization as they matched all donations at the Reno Lizzi table as well as Pennies for K’s to $20,000.00. The 2015 banquet has set a new standard for years to come.