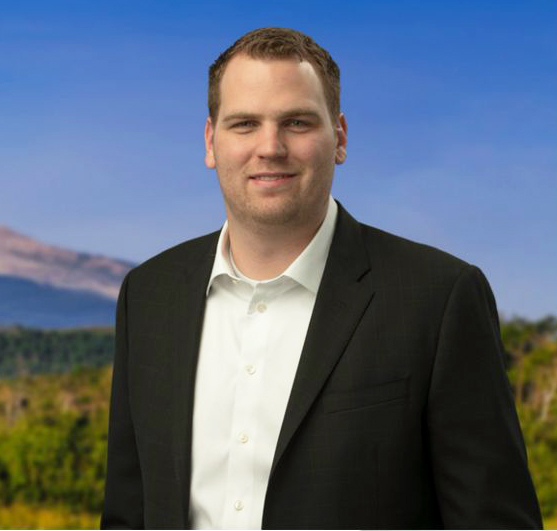 The UCP now has an official candidate for the new Cardston-Siksika riding in the 2019 provincial election.

Joseph Schow, a Cardston-based political consultant who worked on UCP leader Jason Kenney’s campaign to unite the PC and Wildrose parties, defeated Marc Slingerland, the principal of Calvin Christian School and a former candidate for the Christian Heritage Party, in the vote that took place from June 25-27 in Vulcan, Picture Butte, Magrath and Cardston.

According to a news release from the UCP, Schow won with 1,955 votes to Slingerland’s 1,468, with a total of 3,426 ballots cast. Schow says that both he and his opponent worked hard to get out the vote.

“We worked hard, just like Marc did, and that’s really all there was to it,” he said. “We really did everything we could to earn the trust of grassroots Albertans and I think we both ran excellent campaigns.”

Kenney had high praise for his party’s newest candidate.

“Joseph’s long-standing commitment to public service, and the promotion of strong conservative values will be (a) huge asset to our team as we prepare to fight the 2019 election,” said Kenney.

He also called Schow, 34, “part of a new generation of conservative leadership in Alberta,” praising the involvement of young people in both the UCP and general political process.

Kenney added that this result is a sign of things to come for the UCP.

“This hotly contested (sic) nomination race, which saw thousands cast their ballot, is yet another sign of the tremendous momentum the United Conservative Party has been getting across the province,” he said.

Though Schow won the party’s nomination in the riding, there’s still a general election in about a year.

He says he’s ready to take on the other parties by running on conservative principles.
“Regardless of who the candidates are from the other parties, we’re going to focus on a message of building a strong Alberta, restoring the Alberta advantage, and getting back a strong economy and jobs,” said Schow.

The NDP and Alberta Party have yet to announce any nominees for the Cardston-Siksika candidacy.