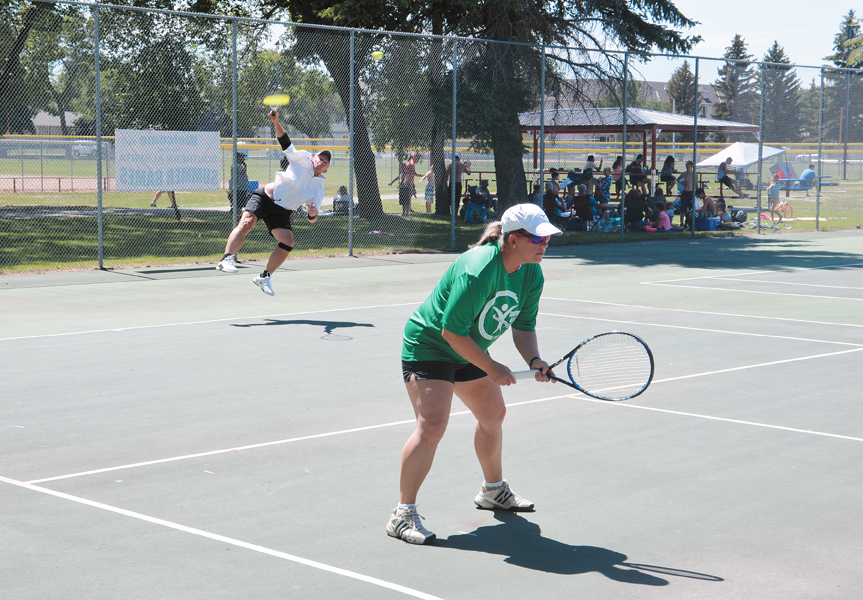 Raymond will have to wait until 2022 to host the Southern Alberta Summer Games.

Earlier this month, in light of ongoing developments relating to the COVID-19 pandemic, the Southern Alberta Recreation Association (SARA) made the decision to cancel the 2020 Games, set for Raymond this July 8-11.

“This decision was not made lightly,” said Terra Petryshyn, chair of SARA. “In the 50-year history of the Games, there has never been a cancellation.”

According to a SARA media release, the health and well-being of athletes, plus spectators, families, volunteers and organizers, was the main factor in the difficult decision.
Claresholm has been announced as the host of 2021 SASG, a decision SARA will uphold, despite the cancellation of the 2020 event.

“We had already awarded it 15 months ago,” said Petryshyn, who added Claresholm has already incurred costs for the 2021 Games, and a number of fundraising events are already well underway.

She added Raymond will have the option of hosting again in 2022.

“We know how much work Raymond has put into it, and they have an incredible host committee,” said Petryshyn.

“We hope they’re interested again in 2022, and we can’t thank them enough for all their hard work.”

The current reality of the pandemic, however, made it impossible to move forward in 2020, especially after the postponement of two other high-profile sporting events.

“Obviously, the impetus for us came when the Alberta Summer Games had the cancellation, as well as the Olympics,” said Petryshyn, who added it also became clear now was not the time to fundraise for an event such as the SASG.

“Municipalities have to foot a lot of their budget to hosting events like this and those budgets are being redeployed to the pandemic response.”

Aside from that, the fact schools are closed to students and community sports are not taking place this spring would have greatly impacted the ability for communities to recruit athletes, according to Petryshyn.

May 7 was the date registrations were set to open, as Petryshyn added it was expected over 2,000 athletes would have participated in the 2020 Games in Raymond.

This summer, spikeball was set to make its debut in Raymond, as Petryshyn added flag football was another one of the unique sports the 2020 Games was set to feature.

“We were really looking forward to going to Raymond,” she said, and added SARA was also excited to see a number of new and/or renovated facilities, such as the triple beach volleyball facility.

Participants can look forward to the 2021 Games in Claresholm, which will be the 51st incarnation of what was the longest, consecutively-running, multi-sport event in Western Canada.

“I’m really glad we made it to that milestone before this happened,” said Petryshyn, who added it took a global pandemic to eventually end the SASG streak of 50 consecutive years.