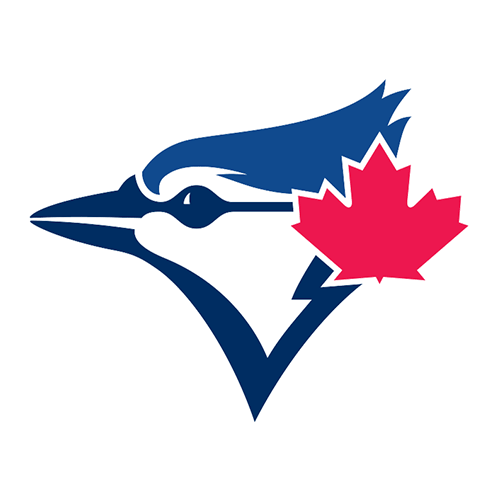 One of the bigger signings the Blue Jays made in the offseason was for right-handed starting pitcher Kevin Gausman. The Jays were rumoured to be in on Gausman the previous offseason, but the pitcher at that point decided to head back to San Francisco — and it is hard  to argue why he did that after another great season, which included a start in the postseason.

This pitching staff was billed as one of the best in the American League, but Hyun Jin-Ryu got off to a bad start and is now on the injured list — which may not be a bad thing as it could give him some time to figure it out.