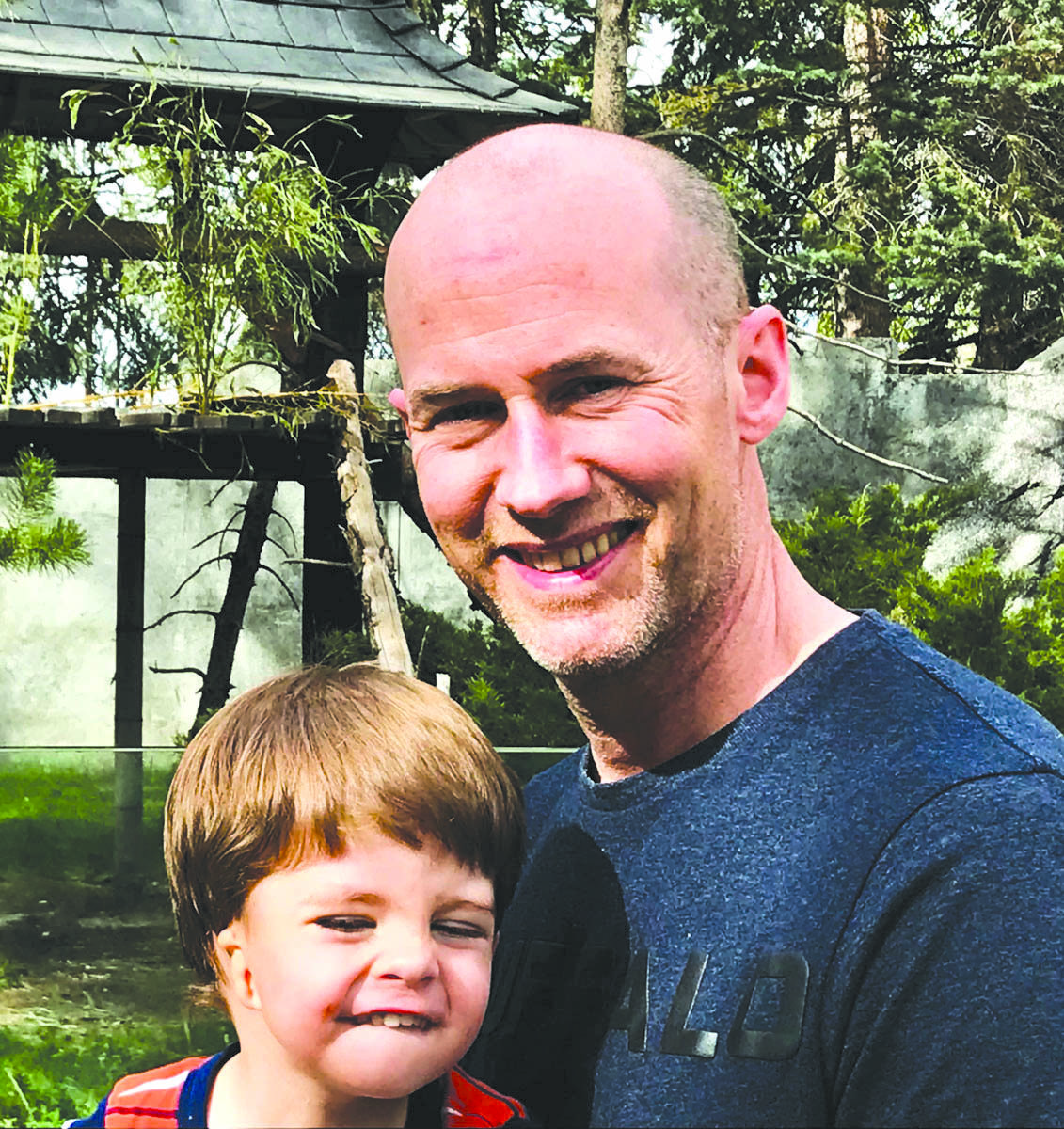 I’m not a writer, I’m an interpreter. Sometimes I’m a reporter, or simply a transcriber. What I mean is that, technically, I’m a writer by title, but that isn’t the half of it.

The hardest part of writing is the thinking. Trying to think clearly isn’t as easy as it sounds. It’s sort of hard, for me at least. It’s not as hard as swinging a pickaxe all day in a blisteringly hot rock quarry in ancient Egypt, killing yourself for a slave-driver who wants his pyramid built now. It’s not that kind of hard. However, the mind is a tricky thing to master. It wants to fly off to the four winds in a simultaneous, multi-directional scatter. That’s why I use writing. For me, it’s an organizational tool.

Writing is the highest form of thinking. An award-winning editor named Jack Hart told me so in a book he wrote called A Writer’s Coach. I’m partially in agreement with that because to write I must be able to grasp concepts or subjects that I don’t intuitively understand. Writing is about formalizing thoughts and events by putting them into words. I use the best language that I have at my disposal, but it’s not the words in and of themselves that matter.

A string of words can be completely nonsensical and fail to articulate anything meaningful if they’re not constructed properly. There’s something almost mathematical about how I formulate thoughts, ideas, and events.

There’s a lot of addition and subtraction that goes on. My writing process is methodical. If it’s not, I spew out gibberish.

My goal is to tell a story in a way that you understand it. To do that, I interpret an event or an idea and then describe it in a way that doesn’t make you throw your hands up in the air muttering: “It’s all Greek to me.” Sometimes it is much simpler than that. Hard news is great that way, from a simplicity standpoint; I simply transcribe an event that happened and was seen by someone and verified by others. It is what is, and there’s little room for debate.

There is such a thing as fact-based journalism, covering hard news —and I can write about that stuff more easily. Something happens or is going to happen, and I write about the who, what, when, where, why, and how of it. However, the information goes through a filtration process. I’m an information medium, and how well I translate or interpret a story will determine whether you as a reader comprehend and receive accurate information, misinformation, or mere speculation.

In journalism, there’s more than thinking and writing skills at work. Ethical skills exist too. When I contact a source for a story, I try to do a few things — approach them with an open mind, trust, and if I’m honest, a bit of need. If I want the story, I need to know what you know. Secondly, I try to be fair, respectful and listen well. In news writing, the storyteller shapes the story. Someone else is the storyteller, not I. I report it, and where there’s room for interpretation, I opt for casting a positive light on the storyteller rather than a shadow of negativity.

All that aside, my interests are nothing outrageous. I drink coffee all day every day. I eat an apple a day and don’t drink enough water most days, apparently. I try to ride my mountain bike as often as I drive. I like to do some strength training with my headphones on, and you might catch me listening to anything from Leonard Cohen to Slipknot during a workout.

NFL football is my favourite sport, but the commercial breaks are ridiculously annoying, so I watch it on DVR or highlights. I can’t justify spending three hours every Sunday in the fall watching ads. I watch the NHL playoffs every spring and it feels like non-stop action compared to football. I spend a few hours every day trying to be an active family man. Hopefully, I’m more present than aloof with them. I’m a musician and songwriter. I’m an introvert but I like people. I read philosophy, psychology, biographies, and detective novels. I like good comedy. I’ve had Golden Retrievers for the last 18 years, and am now dogless, but I’m great with dogs and they love me in return. Animals are people, too! Not literally.

I’m not a literary phenom, with aspirations of writing the next great novel. I’m a consumer of fiction, not a creator of it. I’m not interested in creating worlds that don’t exist. For me, like I said, writing is basically an organizational tool. It’s a way of giving a framework to all the crazy ideas and events, real or imagined, that occur to me and around me daily.

Writing informs me about myself and the world I live in. Personally, it gives structure to my life and is the process that enables me to sort out which of my perceptions are accurate enough to become guiding principles and which ones are errant and detrimental to me and others. After all, if a guy can’t think straight, he can get crooked in a hurry. Things go sideways fast.

If you see something weird or interesting or relevant to our area going on, contact me about making it known. reporter@abnewsgroup.com