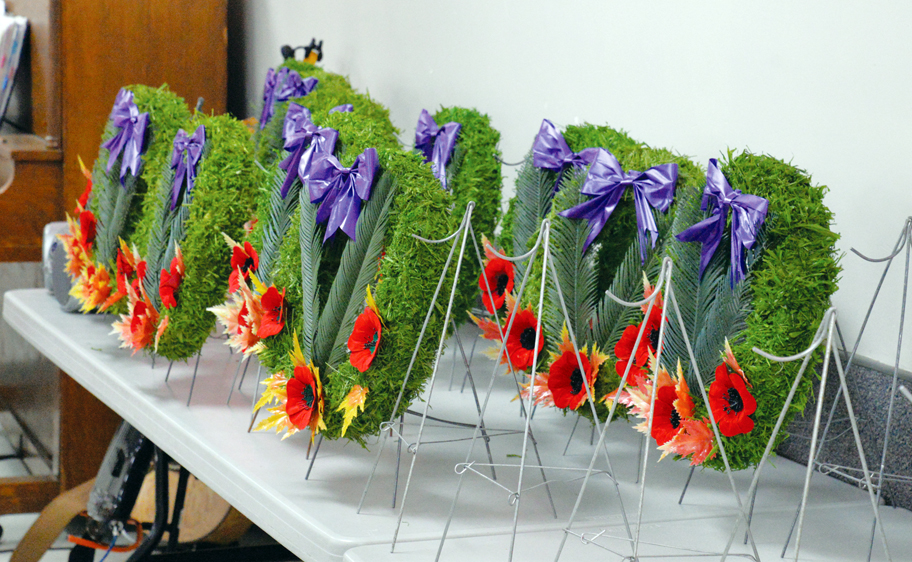 ADVANCE PHOTO BY COLE PARKINSON
Send a Letter to The Editor

Have you seen the headlines in recent days on social media?

Oh yeah, and in other news, communities big and small across Canada celebrated Remembrance Day to honour those who served and are still serving from major conflicts across the globe while keeping the peace and freedom at home.

Like clockwork every Remembrance Day, people use Nov. 11 as a political grenade to be lobbed back and forth in hopes it will explode into the shrapnel of who gets to finish ahead of who in how much they want to be perceived as loving their country.

And meanwhile, the proud men and women who have signed up for military duty are caught in the middle of partisan politics, people who have had the purity of simply wanting to be of service to one’s country in a military career.

Oddly, there is Team Colin Kaepernick and Team Don Cherry camps bemoaning the unemployment of their champions of freedom while ceremoniously cheering on the unemployment of the other while the exact same principle was being applied …an employer was unhappy with a sports entertainer weighing in on the arena of veteran politics and what constitutes freedom. One man’s patriot is another man’s traitor.

All through recorded history you can see where both conservative and liberal governments have both supported and slighted Veterans in the actions they have taken. When those actions happen they must both be applauded and ridiculed no matter who is the government of the day. No political party has exclusive rights on who cares about Veterans more.

Luckily, every Nov. 11, we can take ourselves away from the politics of the day to the purity of Remembrance Day ceremonies, where we can show our gratitude of those who serve their country.

Issues still need to be discussed involving veterans, that is the very right of free speech that men and women have fought and died for.

But for one glorious moment, for those two minutes of silence where we bow our heads to remember all the wonderful things that Veterans helped make possible, it is they that are first and foremost in our hearts.

So thank you to all those who have served both past and present in fighting for noble ideals bigger than yourselves. It is an honour to cover the ceremonies, in Vauxhall and Taber every year.