Taber Players exit stage right for the time being 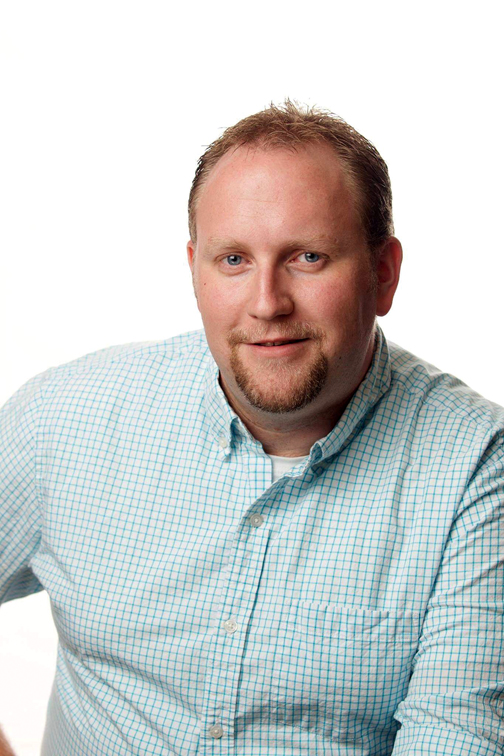 Local thespian group Taber Players has been on hiatus from its regular production schedule as the organization grapples with issues related to venue and maintaining a stable of actors.

“It’s been a tough couple of years for us finding venues to perform in, casting shows, having people come out to auditions, that kind of thing,” said board member Kealey Storrs, responsible for media and public relations. “We get a lot of people going ‘when are you going to put on a play?’ but nobody seems interested in being in the play, so it makes it difficult to entertain when there’s nobody willing to entertain.”

The group has long sought a permanent home for live theatrical performances in the Taber, but past efforts such as the Centre Court for the Arts have been aborted, while the Town of Taber’s Performing Arts Centre idea — most recently proposed as a major renovation and expansion of the Taber Community Centre Auditorium — appears to have stalled.

“Big time lack of venue,” said Storrs. “We used to use the Legion here — and they’ve been good for the most part — but we’ve had difficulties. And then the fire marshal introduced some new rules onto us which made it difficult for us to be able to build sets and use that venue. We had looked at moving into the Barnwell School because they’ve got a new performance arts room out there, but it just hasn’t worked out for us the way we want it to work. It’s tricky. And with our little black box theatre (former library, police station and courthouse complex) being sold by the town that complicated things as well.”

For now, Taber Players is storing their set and costume materials in a temporary location to ensure that these items didn’t have to be divested by the group.

“It’s kind of playing it by ear at the moment, all of our stuff has been moved into seacans on the property of Horizon School Division,” said Storrs.

“We have an agreement with them that they can access all of our props, and costumes, and set pieces, in trade for us using their property to store our stuff. We were using the old SAAN store building, but that has been sold.”

Reviving the group and cutting down on overhead costs currently involved in staging a production will pivot on the potential for a new venue, contends Storrs.

“Our biggest need is community support, in the form of having a venue that meets our needs. And our needs aren’t really high. We’re not asking for anything huge, just a venue that we can readily access, put our sets up, and there’s not a whole bunch of limitations put on us to only be able to use that space at certain times for certain amounts of time. It’s also cost. Anytime you look at using a venue you don’t own, it gets very expensive very quickly. And it’s an understandable cost, but as a not-for-profit theatre, community theatre group, we don’t have a lot of money to play within that area.”

Storrs argues that in Taber and area, part of the problem with a lack of volunteers for acting roles lies in age-old stereotypes about males involved in live performances.
“Just people willing to come out, step outside their comfort zone, and give it a shot. We do have some amazing talent in this town — I shouldn’t say some — we have a lot of amazing talent in this community, and we’re always looking to get new people on board with us, too. But it’s tricky, especially when it comes to males. There’s a stereotype around males as actors, and it’s hard to convince a lot of younger men to step forward, and step outside that comfort zone, and play. It’s a blast and I love it, but you’ve just got to be able to convince people that it’s worth giving it a shot. And usually once they do, they’re like “why didn’t I do this a long time ago.’”

Attempts to reach Taber Players’ president Jocelyn Steinborn for comment on the status of the group were unsuccessful.