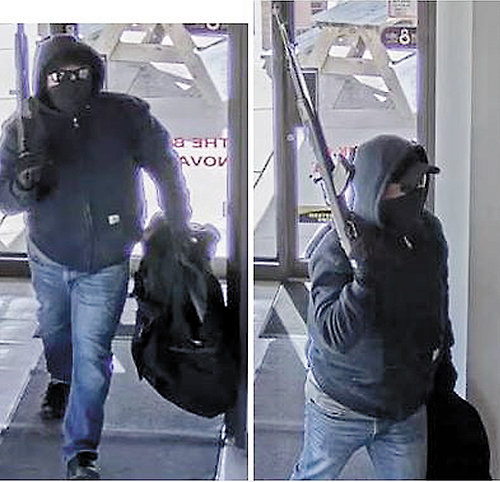 A Calgary man is facing 21 charges resulting from seven separate robberies between August 2019 and April 2020 in southern Alberta.

The Southern Alberta Crime Reduction Unit, with assistance from numerous RCMP detachments as well as partner agencies, conducted an investigation over the past several months into a series of robberies that targeted banks in southern Alberta including Granum, Caroline, Vauxhall (on two separate occasions), Trochu, Calgary and Magrath.

On Tuesday, Jesse Damond Morton, 44, of Calgary was arrested in Calgary. A search warrant was conducted at a storage locker resulting in the seizure of an SKS rifle and $2,750 in US currency.

A judicial release hearing was conducted last Thursday and Morton remains in custody and will be appearing in Airdrie provincial court on July 23.