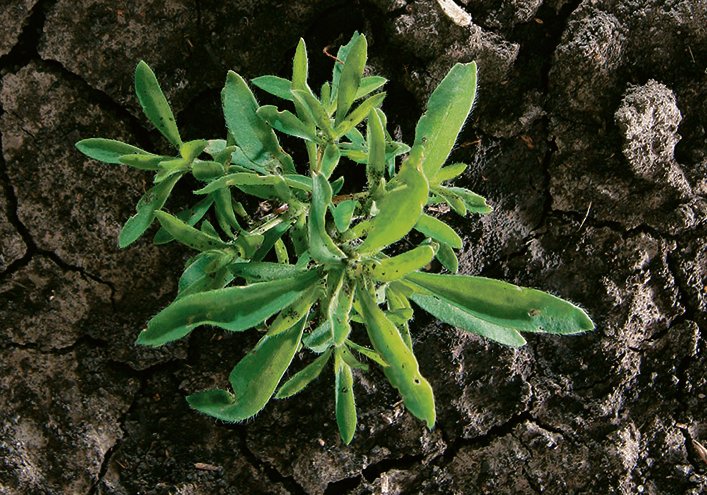 With Kochia causing problems across the Municipal District of Taber, administration is looking to add it to their list as a noxious weed.

After changes were made to the Weed Control Act in 2008, the M.D. of Taber didn’t update their bylaw to include Kochia as a noxious weed.

“This is something new for council. I have not been a part of doing this before, as I stated in our RFD. Once upon a time, the municipality used to have Kochia elevated so we could give out weed notices under the Weed Act. A number of years ago, the Weed Control Act was changed and upgraded. In doing so, all of the municipalities across the province that had certain weeds elevated, they had to go and do it again. It was never done at the M.D. of Taber,” explained Jason Bullock, director of Agricultural Services at M.D. council’s July 27 meeting. “I’m asking for council to elevate Kochia within the municipal borders to a noxious designation.”

After tons of heat this summer, administration has noticed Kochia cropping up across the municipality.

While the bylaw wouldn’t be updated in time for this season, as the bylaw would be sent away to the minister of Agriculture and Forestry to be approved and signed, they wanted to get a head start for next season.

“This year, with our Kochia that’s growing profusely when everything else is not. I need to have the ability to use the Weed Act to give notices for Kochia. We’ve got a number of quarter sections around the M.D. that are not farmed or anything and they’re just growing weeds, mostly Kochia. I have nothing to work with the landowners under this,” added Bullock.

Council inquired if administration knew if other nearby municipalities also included Kochia as a noxious weed in their bylaws.

“I don’t specifically know about Kochia, but the majority of municipalities have elevated weeds that are problems in their areas,” answered Bullock.

Council also asked why the province didn’t consider Kochia as a weed within the act.

With the bylaw needing to be sent to the province if first and second reading were carried, council asked when it could potentially be brought back for third reading.

“I’m guessing we’ll probably see it back in October, November,” stated Bullock. “It won’t be for this season, but it’ll be usable into the future.”

Council unanimously carried first and second reading of the bylaw.