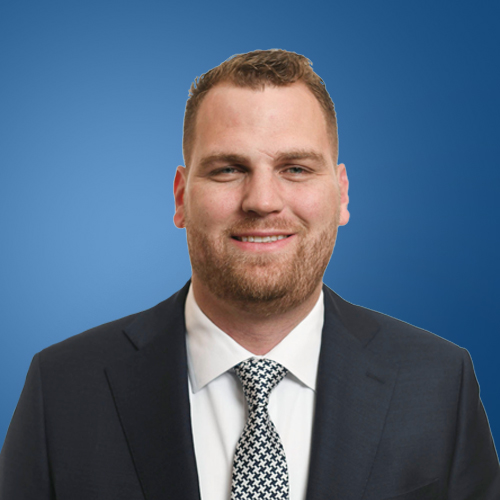 While municipal elections were happening across Alberta on Monday, the fall session at the Alberta Legislature was also ongoing.

Coming out on Monday afternoon, it was announced Cardston-Siksika MLA Joseph Schow would be getting a $12,096 raise as part of his job as the deputy house leader.

The Alberta NDP issued a highly critical release about the raise Schow was going to receive.

“At the same time the UCP is laying off and cutting the wages of heroic healthcare workers, they decided to give one of their MLAs a 10 per cent raise,” said Thomas Dang, NDP MLA for Edmonton-South and a member of the committee in a release. “Members of this government are the absolute last people in this province who deserve a raise.”

“Working people and small businesses are struggling through the devastating fourth wave of COVID caused by UCP negligence,” Dang said. “For a UCP backbencher to get a $12,000 raise while thousands of Albertans are falling sick every week, and thousands more have had their life-saving surgeries cancelled, is a slap in the face for all the Albertans who have worked so hard and sacrificed so much.”

“It’s clear that no one in the UCP learned a thing from Jason Kenney’s use of private planes, his boozy SkyPalace dinner, or from Alohagate,” Dang said. “The UCP reeks of entitlement.”

“It is somewhat hypocritical for the NDP to take issue with extra pay for a UCP MLA. The NDP Opposition house leader receives an extra $15,120 in annual compensation. The NDP chief opposition whip and deputy opposition whip receive an additional $9,072 and $7,260, respectively. Previously, the chief government whip received a pay top-up of $12,096.00. However, the new whip is concurrently a minister, and only receives pay as a minister (i.e. she does not receive separate pay supplement as Whip).”

It was continued the raise will not come out of taxpayer pockets.

“In effect, the government is simply using the unused chief government whip pay for the deputy house leader position. (Monday’s) move is resulting in no extra costs for taxpayers. It should also be noted that Premier Kenney took a 10 per cent pay cut in 2019 and MLAs took a five per cent pay cut the same year,” reads the statement.

“For the past year we have seen Jason Kenney, the least popular premier in Canada, employ every lever at his disposal to both reward his inner circle and punish anyone who dares to oppose him,” said Loewen in a statement. “This is the kind of cynical politics that the vast majority of Albertans oppose.”

“Albertans deserve better, especially during these difficult times,” added Barnes in the statement. “Earlier this year, I chose to voluntarily reduce my pay by donating to local charities, to stand in solidarity with Albertans who lost employment and income as part of Jason Kenney’s lockdowns. For far too many, those hard times haven’t gone away.”

“Today the government is threatening long-time employees with the loss of their jobs as part of vaccine mandates that this premier once promised to oppose. That Jason Kenney chose this moment to pad a key supporter’s nest tells you everything you need to know about this premier,” finished Barnes.