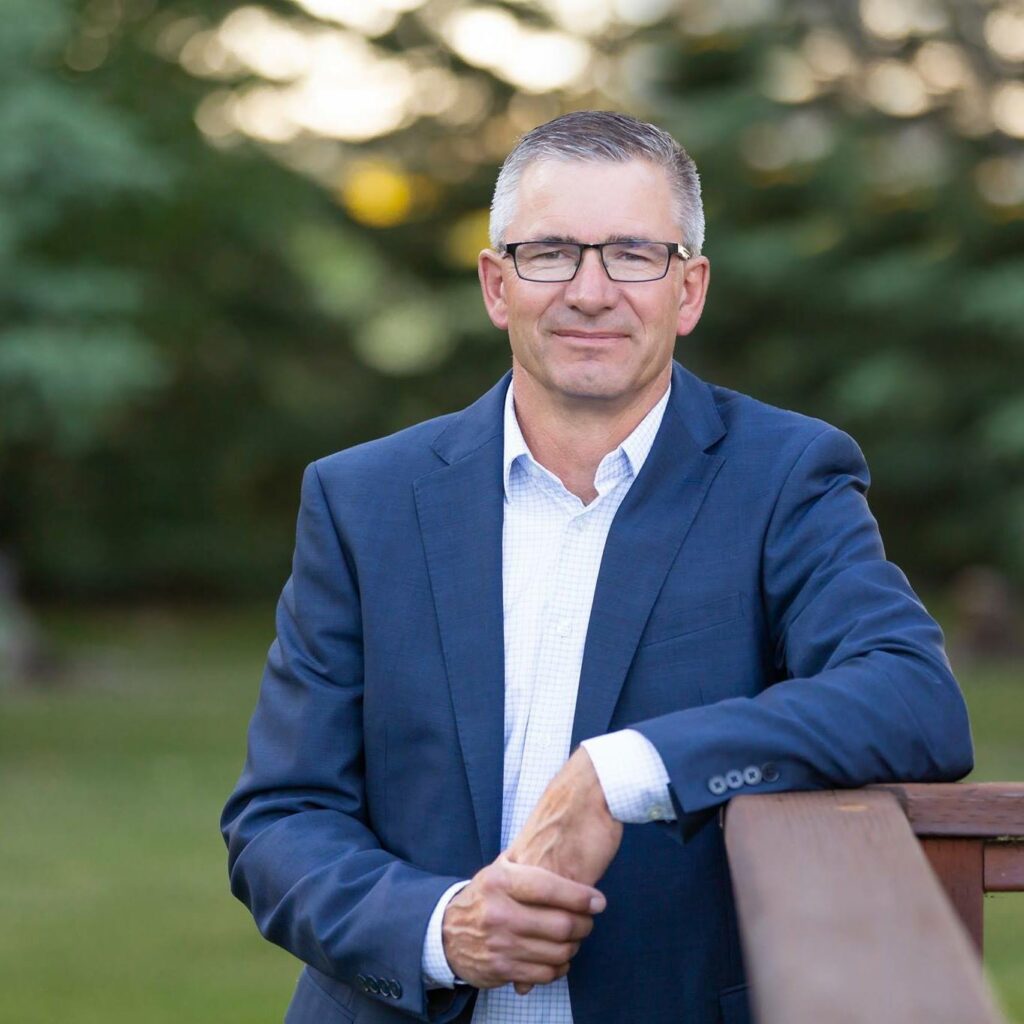 Minister of Finance Travis Toews reviewed the province’s mid-year fiscal update at a Nov. 30 virtual roundtable meeting. Toews said the update “again shows Alberta in a very strong position. We’ve seen a little bit of weakness with respect to commodity pricing over the last six weeks, even a couple of months. We’ve seen West Texas Intermediate oil prices begin to tail downwards price-wise, really highlighting the volatility that we face in commodity prices, particularly in this kind of global economic environment with so much uncertainty in play.”

Toews spoke about the province’s revenue projections, admitting “you always have to make assumptions that inform” the projections. He said his office is projecting revenues in Q2 for the current fiscal year to be about a billion dollars higher than what they were projecting in Q1, just under $77 billion.

“That’s a combination of things,” he said. “We’re expecting corporate tax revenues to be higher than expected, and our non-renewable resource royalty income is holding very strong. Part of the reason is we’ve had a number of projects in the oil sands move from pre- to post-payout and the royalty structure at that point in time changes, so that helps us collect a much higher rate of royalties. We’re forecasting expenditures at $64.6 billion that includes a $1.3 billion contingency for the affordability measures that the premier released recently, leaving an expected surplus in the current year of $12.3 billion.”

Asked if the potential for constitutional battles looming over the Alberta Sovereignty within a United Canada Act would affect Alberta’s industries in terms of being able to attract foreign investment, Toews replied, “I guess it’s no secret. During the leadership campaign, I was concerned with some of the early renditions of the Sovereignty Act or the concept. My concern was that it would have the probability of creating unpredictability and a lack of certainty in our business environment. I was clear about that. I think those were the legitimate concerns at the time I had an opportunity as all cabinet ministers and MPs have to weigh in to the current piece of legislation. I can support this act if it in fact respects the rule of law, if it’s constitutional, and if it can be implemented in a way that’s not going to create uncertainty in the lack of predictability in our business environment. I appreciated the opportunity to weigh in and have an influence on the legislation. I’m confident that it can be implemented in that way, and that’s why I’m supportive. In fact, you’ll see in the bill (that) it’s explicit: this legislation cannot compel an Alberta, or an Alberta business to disregard federal law.” He emphasized that final point, and repeatedly stressed the importance of ensuring predictability in the province’s business environment. “Alberta has been leading the nation in terms of economic growth. We’re seeing tens of billions of dollars of investment come into this province. We need to continue to position Alberta to be a leader in economic growth and diversification and I’m confident that will be the case going forward.”