Posted on September 28, 2022 by Vauxhall Advance 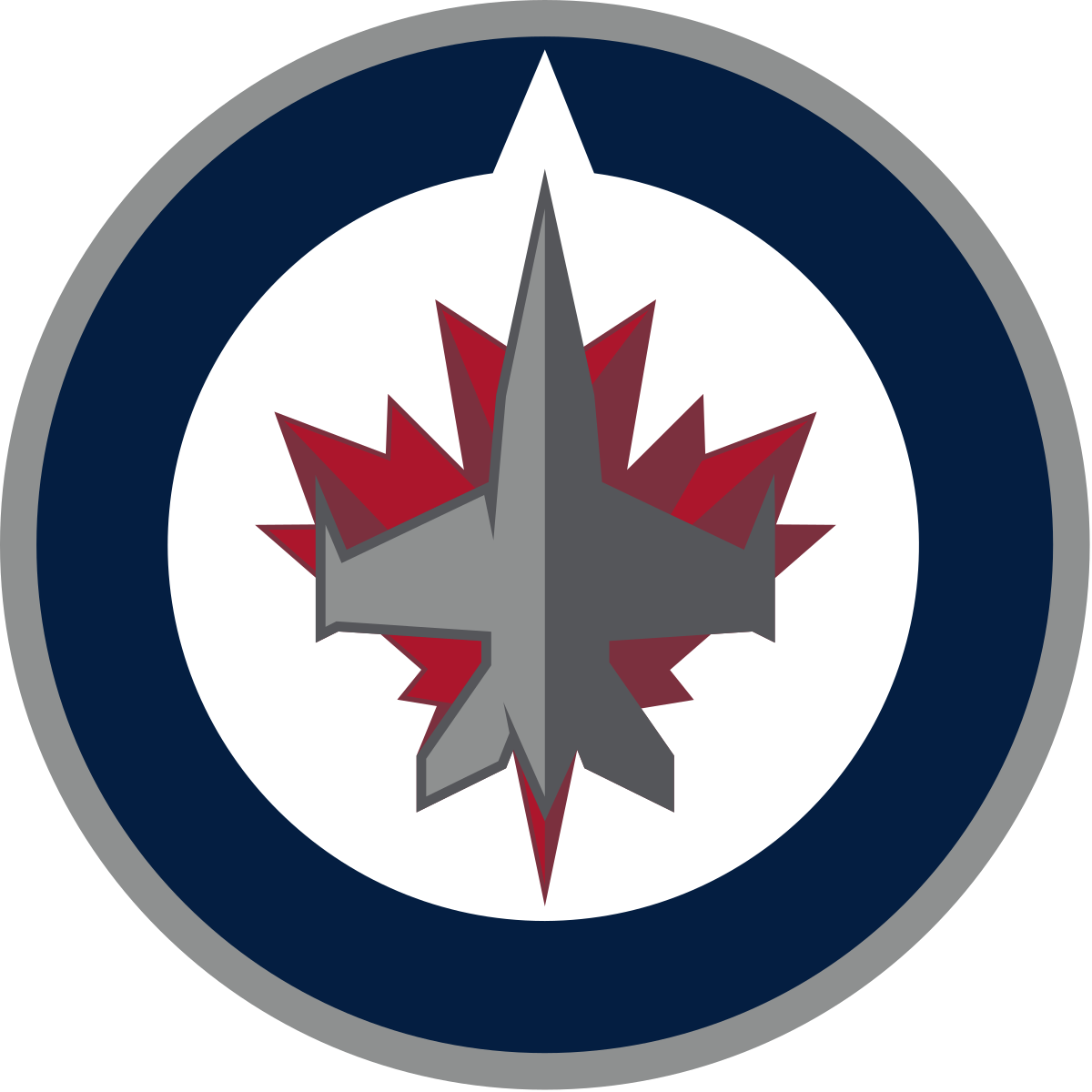 Last year was far from a successful one for the Winnipeg Jets. The team went 39-32-11 last season, good for 89 points and sixth in the Central Division. It was also the first time since the 2016-17 season that the Jets failed to qualify for the NHL playoffs.

After the team and head coach Paul Maurice mutually decided to part ways early last season, the Jets did have a few good runs after that, but it wasn’t enough to get them into the playoffs. In the 2022-23 season, the Jets have hired another lifer in Rick Bowness. Bowness had a great run with the Dallas Stars in 2019-20 when he took them to the Stanley Cup playoffs where they lost to the Tampa Bay Lightning.

So, with a new coach at the helm for the upcoming season, it certainly seems this could be a make-or-break season for long-serving GM Kevin Cheveldayoff. He’s been their GM since the Jets returned to Winnipeg back in 2011, so if the Jets miss again, I’d expect there to be a change at the GM position.

Over the summer, the Jets were fairly quiet in regard to free agency as they signed some depth pieces (Saku Maenalanen and Sam Gagner) and re-signed some of their own players including Pierre-Luc Dubois (one-year, $6 million), Mason Appleton (three years, $2.16 million), and a few other depth guys.

Overall, this Jets team looks fairly similar to last season and the front office is banking on a resurgence from their top players. The Jets’ offence looks for a bounce back and with Kyle Connor, Nik Ehlers, Mark Scheifele, Blake Wheeler, and Appleton, it’s easy to see a path forward for the Jets. Adding Gagner as a depth piece is a great addition and he should see plenty of time in the bottom six. Cole Perfetti is also looking to be a full-time NHL player this season after appearing in 18 games last season with two goals and five assists.

While Wheeler has been serving as the captain of the team over the past several seasons, it was announced the Jets wouldn’t have a captain this season. Now, this is certainly strange considering Wheeler was the captain the last six seasons, so maybe this means Wheeler’s days are numbered in a Jets uniform? I’m not sure, but it definitely signals a shift within the Jets’ locker room.

Either way, this team will go as far as goalie Connor Hellebuyck will take them. While he was by no means bad in 2021-22, he also wasn’t his usual dominant self either.

At age 29, it’s hard to believe Hellebuyck will continue to get better, but I expect him to hover around .920 again this season. He still has lots in the tank and I think he’ll be looking to prove to fans he’s still one of the best goalies in the league.

If the defence can tighten up in front of him, that will help even more. With Josh Morrissey, Nate Schmidt, Neal Pink, Brenden Dillon, Dylan DeMelo, and Logan Stanley looked at as the top six, it’s certainly a formidable group. The Jets also have Dylan Samberg and Ville Heinola who played games last season and the young d-men will be given a shot to compete at this year’s camp.

It certainly feels like this is this roster’s last kick of the can and with Wheeler and Scheifele only having two years left on their deals, if the Jets are way out of it by the trade deadline, don’t be surprised if they make some big moves to retool on the fly.

And even if they do make the playoffs and go on a run, there are still plenty of decisions to be made moving forward. Hellebuyck only has two years left on his deal as well, so a lot of the big-name Jets are close to free agency.

I doubt the front office wants to let them test free agency when it gets close, so it could be an interesting year in Winnipeg. But with the season right around the corner, there are still tons of games to be played before those talks need to begin. The Jets have just under $5 million in cap space, so they have plenty of room as of yet.

The Winnipeg Jets will kick off the 2022-23 season on Oct. 14 when the New York Rangers come to town.