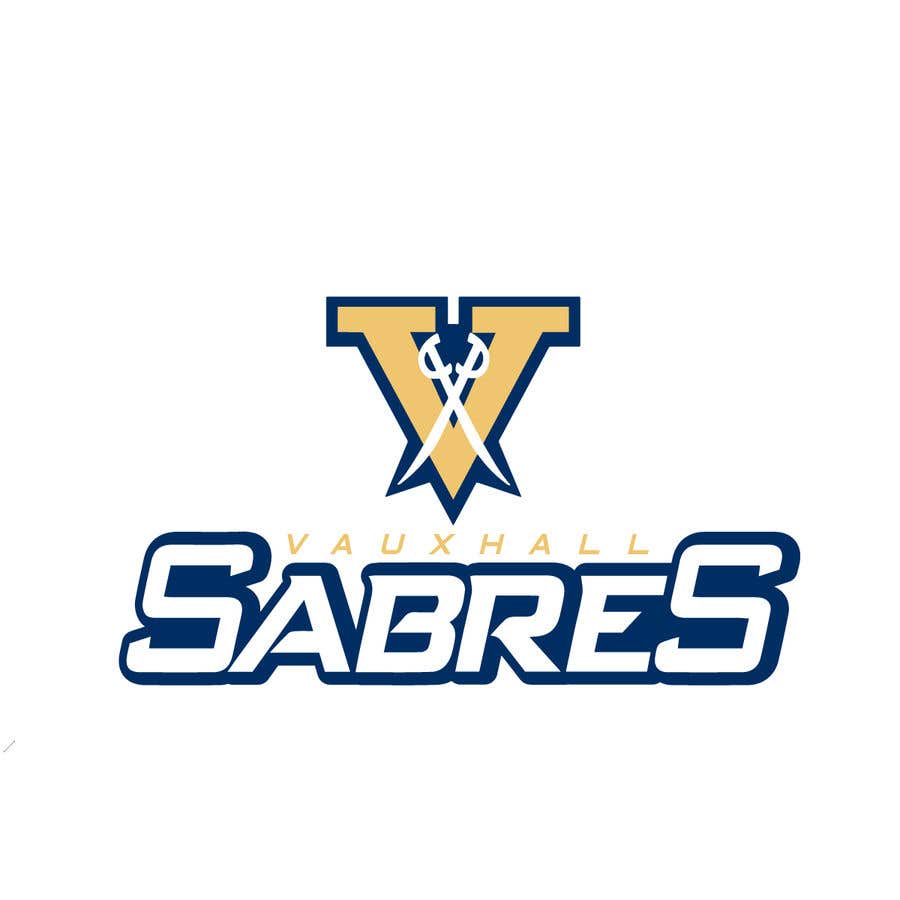 The Vauxhall Sabres had a two-game homestand this past weekend as the team continues its trek in the Central Alberta Hockey League season.

The month started with Magrath coming to town on Friday night. Both teams scored a goal in the first and in the third, but neither could find a game-winner as the game ended 2-2. The Sabres saw Jackson Wiest and Peyton Honess score the goals and Lennon Kover chipped in with an assist. Chance Crowson made 15 saves on 17 shots as the starting netminder.

Saturday morning saw Vulcan come to town and the Sabres saw their offence explode in a 13-1 win. Holden Emelson scored four goals and had a pair of assists, Wiest had four goals and a single assist, Holden Lyon had a goal and two assists, Honess scored two goals, Dane Beckie and Levi Van Der Hoek had a single goal each, and Quaid Finlayson had an assist. Crowson was back between the pipes and the netminder made four saves on five shots.